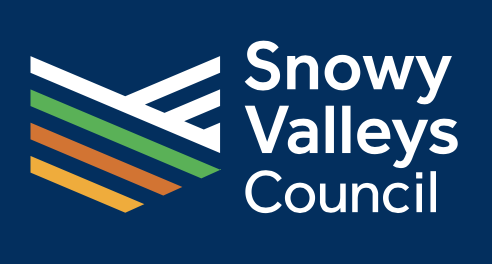 The Snowy Valleys Council is a local government area located in the South West Slopes region of New South Wales, Australia. This area was formed in 2016 from the merger of the Tumut Shire with the neighbouring Tumbarumba Shire.

The council area comprises 8,960 square kilometres (3,460 sq mi) and covers the western side of the southern-most portion of the Great Dividing Range and foothills in New South Wales. Large sections of the local government area are contained within national parks. At the time of its establishment, the population in the council area was estimated to be 14,953.