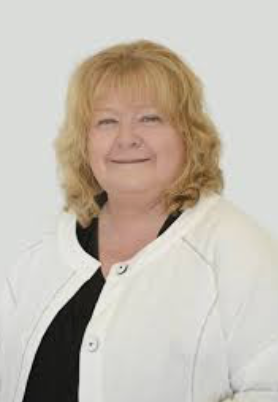 Patricia’s career has spanned both in the Corporate and not-for-profit sector with 11 years working in the corporate world for an International Bank and many many years in the not-for- profit assisting many organisations. Patricia has had the opportunity to be involved in some fascinating major projects across Australia and locally in the Shoalhaven such as the Dunn & Lewis Development at $18M and re-development of Ulladulla High School costing $27M.

With a passion for inclusive economic development, Patricia works to bring focus to the Princes Highway and major road projects as the Council’s representative on the South Eastern Australian Transport Strategy where she has also held the position as Chair of SEATS,

She is a dedicated mother of 4 children and 4 grandchildren.