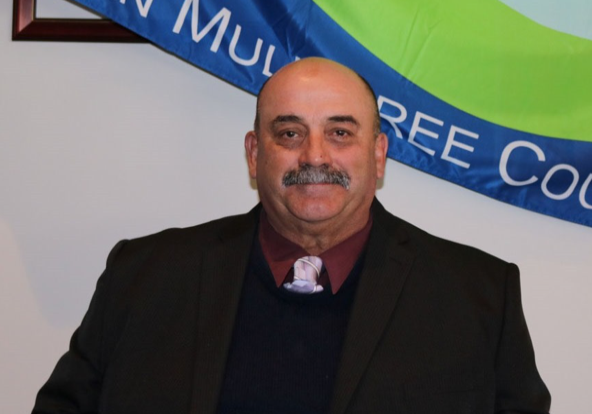 Goulburn Mulwaree Councillor Peter Walker was elected to Council in 2016, and has served as Deputy Mayor since 2018.

Deputy Mayor Peter Walker worked as Chief Executive Officer of the Goulburn Workers Club for nine years during which he oversaw several multi-million dollar renovations, as well as serving on the Goulburn Liquor Accord Committee and the ClubGrants Committee.  Deputy Mayor Walker was the Manager of Goulburn Sand & Soil for three and a half years in a role related to bulk haulage. As an active community member he has served as President of the Challenge Foundation Goulburn Inc, a board member of Endeavour Industries Goulburn Inc and on the Community Council of Trinity Catholic College Goulburn.

Deputy Mayor Walker is a former player of cricket, AFL and Rugby League, and a passionate South Sydney Rabbitohs supporter. He lives in the rural community of Middle Arm with his wife Cath, and son Tom.