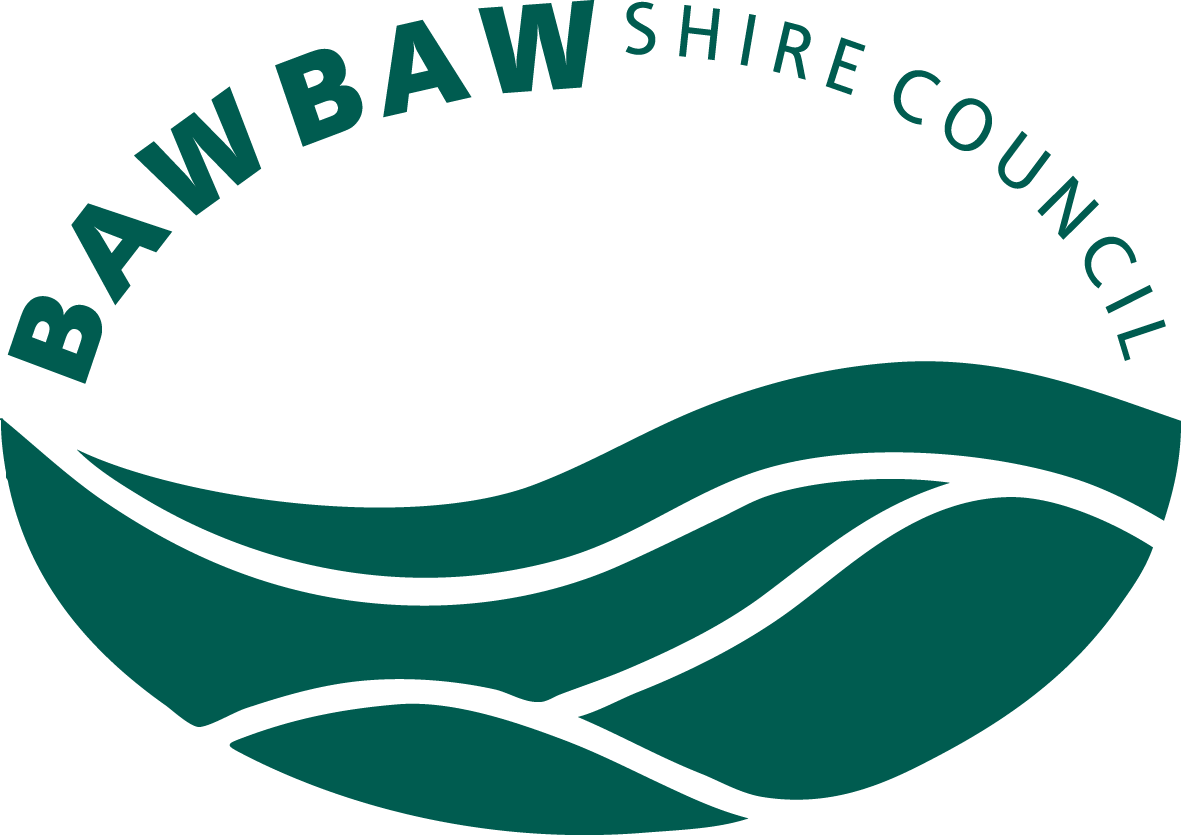 Baw Baw Shire is approximately 100 kilometres east of Melbourne in the heart of West Gippsland. It has an area of 4,034 square kilometres and was formed in 1994 from the amalgamation of the former Buln Buln and Narracan Shires, the Rural City of Warragul (previously the Shire of Warragul), and some parts of the Shire of Upper Yarra.

Baw Baw is bordered by South Gippsland, Cardinia, Yarra Ranges, Mansfield and Wellington Shires, with the City of Latrobe completing the cohort of neighbours.