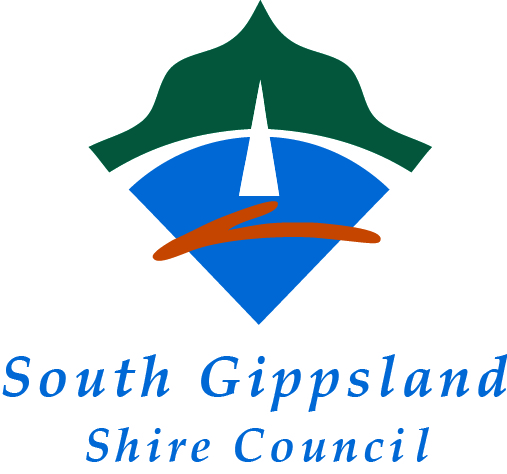 Its major towns are Leongatha, Korumburra, Mirboo North and Foster, and other significant townships include Dumbalk, Fish Creek, Loch, Meeniyan, Nyora, Poowong, Port Welshpool, Sandy Point, Tarwin Lower, Toora, Venus Bay and Welshpool and many other small communities. South Gippsland Shire was formed in 1994 from the amalgamation of four municipalities. It has an area of 3,300 square kilometres with substantial coastal frontage.

Council’s road network comprises 800km of sealed roads and 1100 km of gravel roads. The main arterial roads serving the Shire are the South Gippsland Highway which is the main route to Melbourne to the west and Sale to the east, the Bass Highway which provides a connection to coastal towns and the Strzelecki Highway which links to the Princes Highway and Latrobe Valley at Morwell. Port facilities exist at Barry Beach and Port Welshpool which service various industries in the Bass Strait area.

47 is the median age of people residing in the Shire

30% of households are ‘couples without children’

25% of households are ‘couples with children’